Numbers '09 101
Core Numbers '09
Genre: Productivity
If you're in business, Numbers matters! Numbers tells the story of commerce and a scientific way of life. Put plans into action ... use Numbers '09!
Skills: 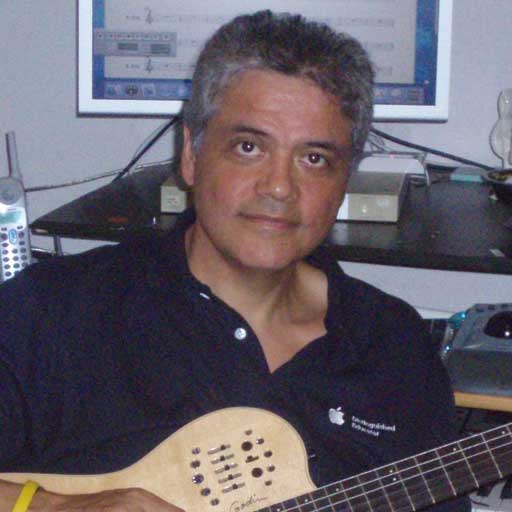 Gary Atkins
Gary Atkins teaches industry heavy-weights how to use Sibelius and other computer software. A professional educator and composer, Gary brings a wealth of experience and knowledge to his macProVideo.com tutorials.
Watch Free Previews!
View up to 5 free videos from ANY course each day.
Out of free previews? Come back tomorrow to watch some more!
Get A Library Pass!
Watch this course – and ALL Ask.Video courses – for as long as your pass is active.
Purchase just this course! Watch it anytime, for life.
To download & view offline, use our
NonLinear Educating Player Software.
Overview
Status: Available | Released: Apr 24th, 2009
Numbers '09 is an incredible application for creating spreadsheets on the Mac. With its deep formulas, integrated graphing features, and the ability to copy and past tables from web pages and other documents directly into your numbers project, Numbers '09 is your go-to app for any Mac-based spreadsheet application.

In this 5-hour title by macProVideo.com trainer Gary Atkins, you'll learn how to create formulas, format tables and cells, create intricate and descriptive charts, and work with multi-table spreadsheets. you'll even learn how to insert graphics and other media into your spreadsheets to really spice-up your display!