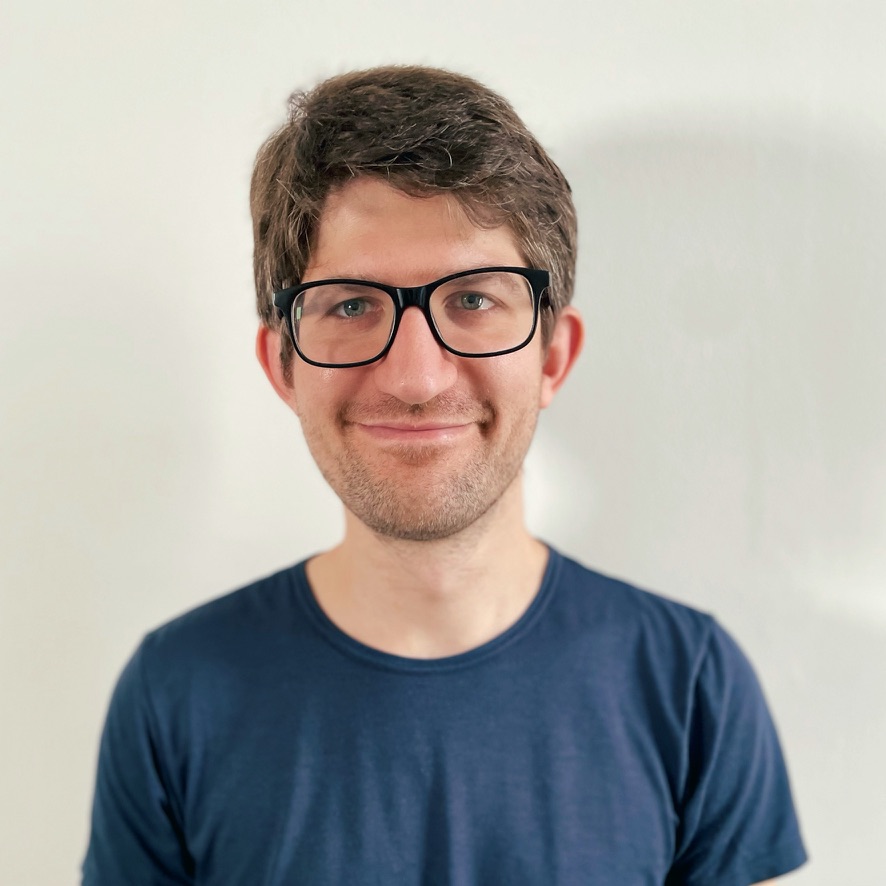 Leo Nicholson is a pianist, arranger, copyist and lapsed composer. He wrote his first orchestral piece, aged nine, on an Acorn RiscPC 600 running (the original) Sibelius 7.
Leo Nicholson
Leo's in considerable demand as an arranger and music engraver with publishers and composers around the world, mainly in the classical music and educational sectors.

Leo is a Steinberg Certified Trainer and developed the Dorico Notation Express profiles for Stream Deck in association with NYC Music Services/Notation Central. Though not a Steinberg employee he spends rather too much time on the Steinberg forums and the Dorico Facebook group.

He studied at the Royal Academy of Music and Trinity Laban, in London, where he lives with his girlfriend Samara, three cellos, many keyboards and a Persian cat.

Courses by Leo Nicholson
Reviews
Feedback
How are we doing?
We'd love your thoughts, feedback and questions regarding our new site. All feedback is appreciated!
We do not respond to this form! If you need support, please visit our support page.
Thank you for your input!
Your message has been successfully sent
Course Advisor
Don't Know Where To Start?
Ask A Course Advisor