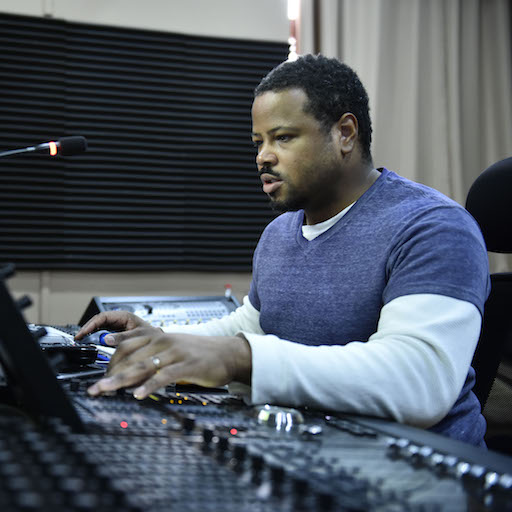 Olajide Paris is an American composer, producer, multi-instrumentalist, sample library developer, and entrepreneur based in the Republic of Georgia.
Olajide Paris
Olajide has created music for over 100 films, games and corporate projects including providing orchestrations for the 2016 Capcom XBOX release, Dead Rising 4. As an engineer he has worked with such talents as Jessica Simpson, Christina Aguilera, Jewel, Ellis Hall and Kamasi Washington.

He is founder of The Remote Orchestra, which enabled him to work on trailer music albums for Brand X and Roba Music, and led him to found another company, Private Labs Audio, Georgia’s first sample library company. He has also recorded and produced world class sound libraries for 8DIO, Audio Imperia, and Impact Soundworks and now creates libraries exclusively for his own brand Paris Sampling and manages Silk Factory Studio.
Courses by Olajide Paris
Reviews
Feedback
How are we doing?
We'd love your thoughts, feedback and questions regarding our new site. All feedback is appreciated!
We do not respond to this form! If you need support, please visit our support page.
Thank you for your input!
Your message has been successfully sent
Course Advisor
Don't Know Where To Start?
Ask A Course Advisor