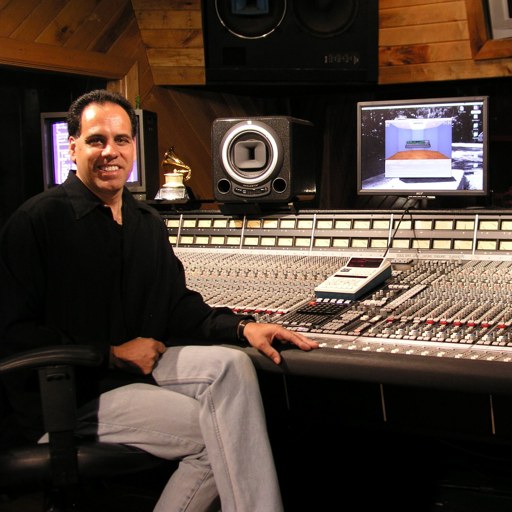 Phil Magnotti
Phil Magnotti is a Multi-Grammy award winning Audio Engineer with over 25 years in the professional audio industry ...
Watch Free Previews!
View up to 5 free videos from ANY course each day.
Out of free previews? Come back tomorrow to watch some more!
Get A Library Pass!
Watch this course – and ALL Ask.Video courses – for as long as your pass is active.
Purchase just this course! Watch it anytime, for life.
To download & view offline, use our
NonLinear Educating Player Software.
Overview
Status: Available
Given the deep-insider Mastering concepts and secrets revealed in this title, this tutorial is suitable for people working with any DAW, from Pro Tools, to Logic, Live, and beyond.

"Pro Tools 401: Mastering in Pro Tools" begins with an actual mix. Phil begins the tutorial by cleaning-up a mix and preparing it for the mastering process. Along the way you'll learn valuable skills like how to prepare and bounce stem files, and even how to properly calibrate your monitors so you know you're hearing the sound the way you should be!

Next, Phil takes you through a few of the indispensable tools he uses in his Mastering workflow. From there you'll move on to explore Peak limiting, dithering and Noise Shaping in full detail.

You've heard that compression is the center-peice of all audio mastering, but you've probably spent a lot of time wondering why. Wonder no longer, because Phil next takes you on a tour de force through the process of properly compressing the dynamic range of your master. You'll learn how to use standard and multiband compression, how to us Mid/Side compression, and a few other valuable tips like using de-essers and Dynamic EQ.

Towards the end of the program, Phil gets into the nitty-gritty of using Filters and EQ, analyzing signal flow and plugin chains, simulating the analog sound of tape, and then burning your final master disc. 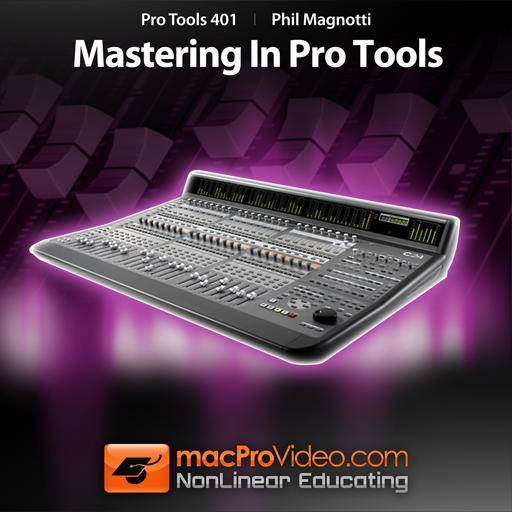