Mixing with Greg Townley 102
Sonic Dimension: Expanded
Genre: Audio
Here are the secrets you've been looking for to add even more depth to your mixes! Learn how to expand the virtual space in your sonic canvases in this new tutorial by expert mixer, Greg Townley... 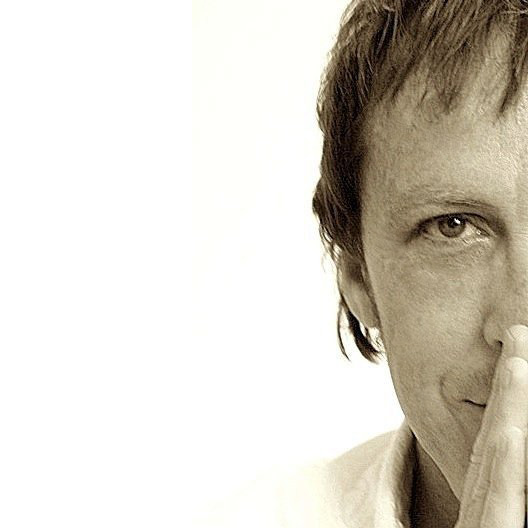 Greg Townley
Greg Townley's mixing credits include films Sideways & Wedding Crashers, and artists Usher & Lil' Kim … Learn how Hollywood's Premiere Audio Engineer creates Sonic Space in his film and music mixes.
Watch Free Previews!
View up to 5 free videos from ANY course each day.
Out of free previews? Come back tomorrow to watch some more!
Get A Library Pass!
Watch this course – and ALL Ask.Video courses – for as long as your pass is active.
Purchase just this course! Watch it anytime, for life.
To download & view offline, use our
NonLinear Educating Player Software.
Overview
Status: Available | Released: Jan 11th, 2012
Greg Townley is one of Hollywood's top audio mixers. And to get to the top you've got know how to paint incredibly detailed and deep sonic pictures. In this tutorial-the 2nd in his Sonic Dimension series-Greg takes you step-by-step and track-by-track through "e l e g y", a work by composer Yoav Goren, showing you how to create a mix that is truly multi-dimensional.

It's about listening and knowing what you want to sonically achieve. But it's also about knowing which audio tool to pull out of your box of plugins and how to apply it. And that's what makes this tutorial so spectacular. Greg generously opens up his mixing bag of tricks and explains in detail what he's trying to accomplish. He then shows us how he creates his awesome sonic masterpieces.

So if your mixes are a little flat (or perhaps, a little narrow), lock in to the concepts that expert mixer Greg Townley explains in this tutorial. By applying these concepts into your mixing workflow, you, too, will be able to create a Sonic Dimension: Expanded!

Be sure to check out all of our growing library of Studio and Recording technique tutorials here at macProVideo.com!