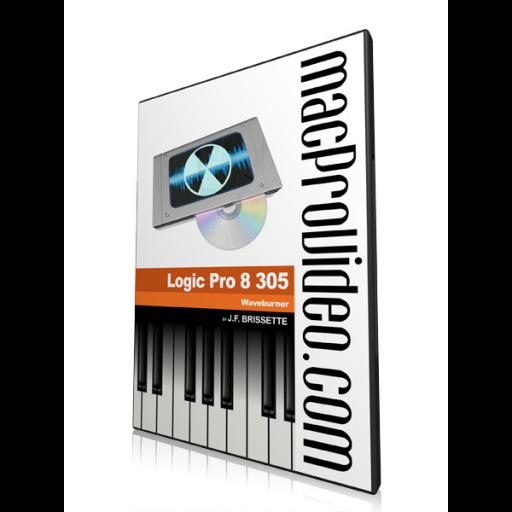 Logic 305
WaveBurner
Genre: Audio
Making music is only half the battle ... at some point you'll need to master your music and get it ready for distribution. This tutorial shows you how.
Skills: 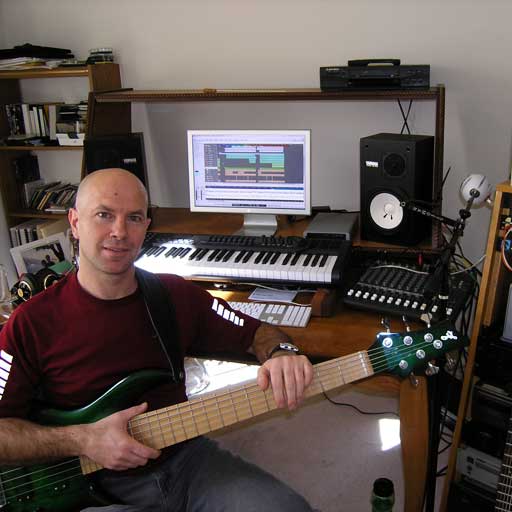 JF Brissette
J.F. Brissette is the former musical Director for Cirque du Soleil's "O" in Las Vegas, and a true renaissance man!
Watch Free Previews!
View up to 3 free videos from ANY course each day.
Out of free previews? Come back tomorrow to watch some more!
Get A Library Pass!
Watch this course – and ALL Ask.Video courses – for as long as your pass is active.
Purchase just this course! Watch it anytime, for life.
To download & view offline, use our
NonLinear Educating Player Software.
Overview
Status: Available | Released: Jan 14th, 2008
WaveBurner is the often overlooked CD Mastering utility that comes with Logic Studio. It's a great app for making Audio CDs, but that doesn't mean it's easy to use ...

In this new tutorial by J.F. Brissette, you'll learn how to properly compile and output your Audio CDs. Issues like CDDA Frames, Index Points, Track Names & CD Text are all clearly explained in these tutorials.

As an accomplished musician, J.F. Brissette was bandleader for Cirque du Soleil's O and Mystère in Las Vegas, and has had a long career as a performer, arranger and producer in the U.S and Canada.
Outline
Section 1: WaveBurner Interface
Section 2: Tracks, Regions, & Markers
Section 3: Working With CDDA Frames
Section 4: Arranging Your Disc
Section 5: Controling Clipping
Section 6: Bouncing
Section 7: Logic & WaveBurner
Section 8: Fratata!
Other courses in this series
What to do next
Embed Video
Embed this video in a blog, forum post, or webpage.