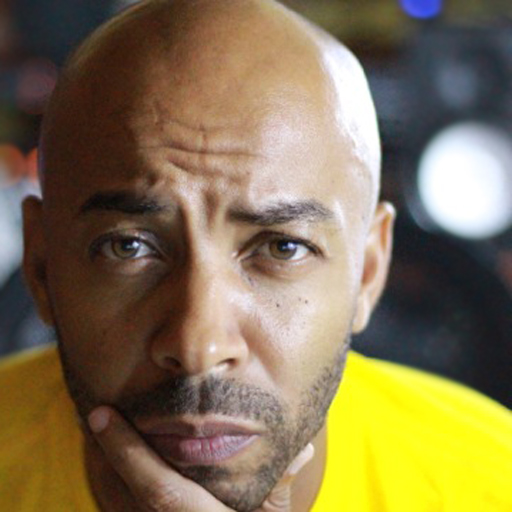 Booker Edwards Jr.
Booker produces and writes under the name Triple B. He creates music for television, film and records and specializes in hip hop, R&B and the Akai MPC.
Watch Free Previews!
View up to 5 free videos from ANY course each day.
Out of free previews? Come back tomorrow to watch some more!
Get A Library Pass!
Watch this course – and ALL Ask.Video courses – for as long as your pass is active.
Purchase just this course! Watch it anytime, for life.
To download & view offline, use our
NonLinear Educating Player Software.
Overview
Status: Available | Released: May 26th, 2016
Many Logic users don't have the slightest idea how powerful Logic's audio editing tools really are. You often hear: "I record in Logic, but I edit in Pro Tools". But did you know that more and more top engineers and producers do all their heavy audio editing right in Logic? There's a reason for that: Editing audio in Logic is really powerful if you know how to use the audio tools!

Do you know about Click Zones? Or how those Snap and Drag modes really work? What about the amazing editing feats that the all important Marquee Tool can accomplish? If you have any questions about how these and other Logic Pro audio tools and features work, then this course is perfect for you! And there's no one better to teach these essentials than our Apple Certified Logic Pro Trainer, Booker Edwards! 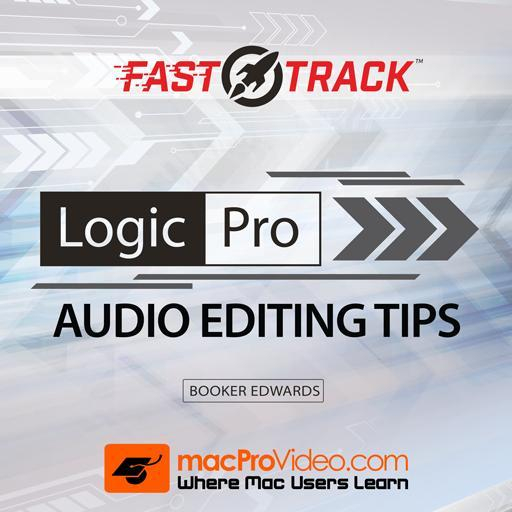