Logic 402
Logic's Guitar Recording Toolbox
Genre: Audio
A message from Steve H: "This tutorial is one of our finest Logic tutorials ever! With the addition of the Pedalboard and Amp Designer plugins, Logic's virtual guitar arsenal is capable of overheating transistors, blowing out tubes and stomping out the most awesomely realistic or warped 6 string soundscapes anywhere! I've already started using many of these awesome techniques in my tracks and now you can too!"
Skills: 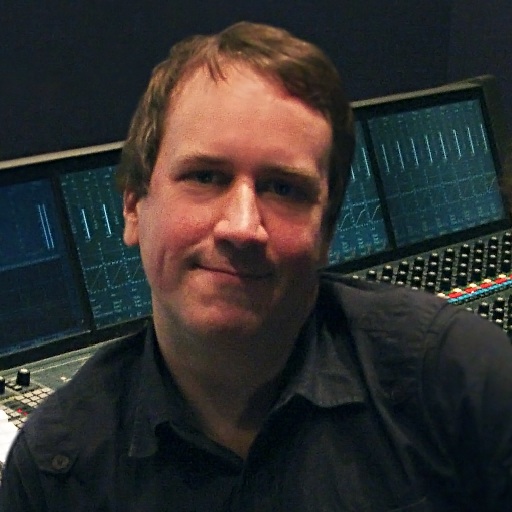 Toby Pitman
Toby Pitman is a sought after session guitarist, songwriter, composer and producer based out of the AIR Studios in London, England.
Watch Free Previews!
View up to 5 free videos from ANY course each day.
Out of free previews? Come back tomorrow to watch some more!
Get A Library Pass!
Watch this course – and ALL Ask.Video courses – for as long as your pass is active.
Purchase just this course! Watch it anytime, for life.
To download & view offline, use our
NonLinear Educating Player Software.
Overview
Status: Available | Released: Nov 10th, 2010
Want to recreate that vintage British sound? How about hi-octane metal stacks or edgy leads? Maybe you want to create a combination of pedals and stacks that would be impossible in the real, hardwired world? With Logic's Pedalboard and Amp Designer anything and everything is possible!

In this amazing tutorial, Logic's Guitar Recording Toolbox, master guitarist, producer and educator, Toby Pitman, shows you everything you need to know about getting the perfect guitar sound in Logic. He explores every detail of the virtual amps, explaining their design, EQ, circuitry and history while simultaneously performing first class style-based examples on several of his collectable guitars. Tony teaches us how and why his guitars sound the way they do. Then Toby dives deep into the stomp boxes exploring their functionality and demonstrating routing techniques that best show-off the sonic power of Pedalboard.

But there's so much more! Toby teaches us about impedance, the different kinds of pickups, the power of parallel microphone techniques and even how to create killer percussion parts using the electric guitar as the the sound source! He even amps the drums! 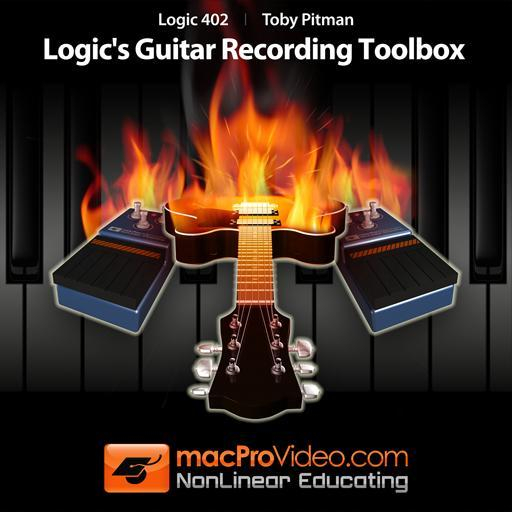