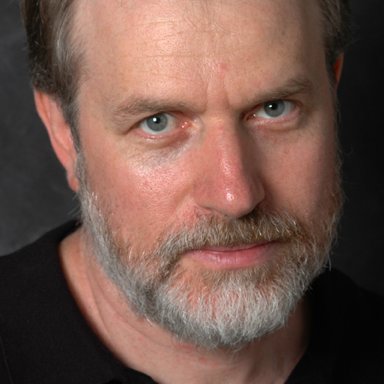 Jonathan Perl
Jonathan Perl is a professional audio educator with decades of experience teaching people how to make amazing music.
Watch Free Previews!
View up to 5 free videos from ANY course each day.
Out of free previews? Come back tomorrow to watch some more!
Get A Library Pass!
Watch this course – and ALL Ask.Video courses – for as long as your pass is active.
Purchase just this course! Watch it anytime, for life.
To download & view offline, use our
NonLinear Educating Player Software.
Overview
Status: Available | Released: Aug 30th, 2013
MIDI is the heart of Logic and Jonathan Perl is the MIDI master. In this course, you learn tons about how to compose and produce with MIDI in Logic Pro X.

It starts by teaching you how to really work with tracks, channels, regions, and take folders. With that knowledge Jonathan then shows you how to incorporate those techniques to master multiple ways to record and capture your MIDI ideas. Next up is a deep dive of Logic's main MIDI editor: the Piano Roll. Get the secrets of MIDI Draw and see how to customize and animate MIDI effects and performance. From there, Jonathan dives into the Event List, where massive amounts of MIDI data can be massaged with just the click of a mouse!

This course then moves on to a section on rhythmic programming and editing. This is where you explore a ton of Logic's quantization features and tools and learn how to create cool, rhythmic-based effects.

Watching this course gives you a strong MIDI foundation and gives you the power to deploy Logic's MIDI tools to precisely tailor accents, timing, scales and MIDI effects. So dive in and get a deep understanding of the power and creativity of MIDI composition in Logic Pro X!

...and be sure to explore the world's largest collection on professionally led Logic ProX courses on the planet, right here, right now! 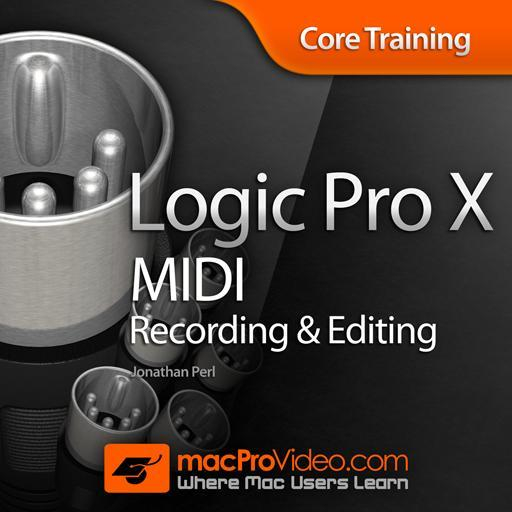